Welcome back to StyList. Happy shopping! 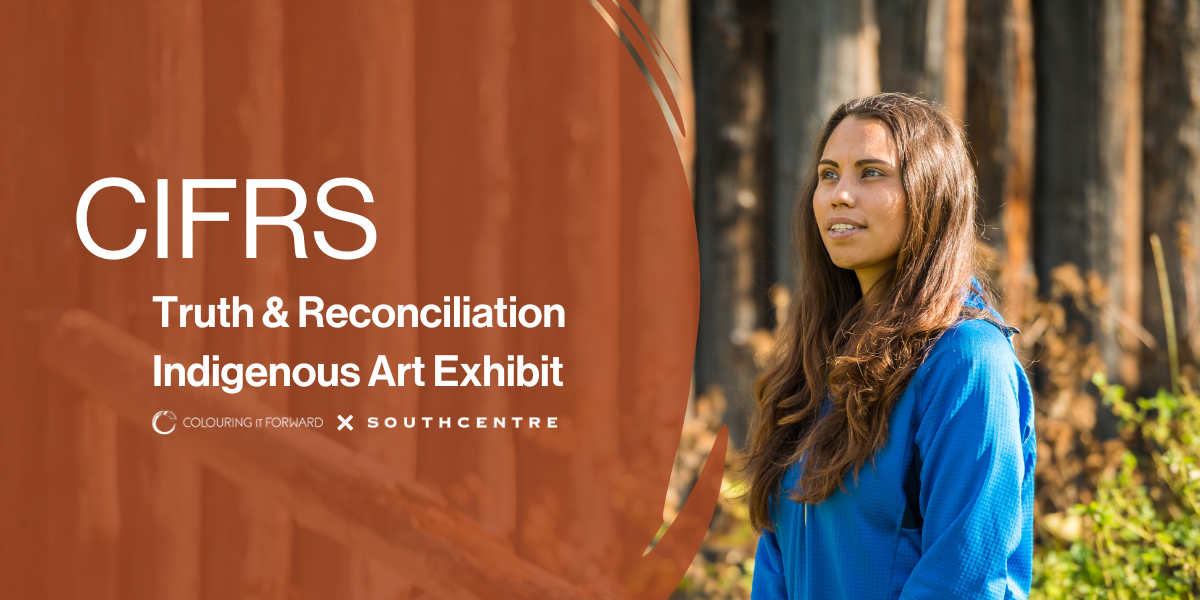 Southcentre is honoured to continue our partnership with Colouring It Forward as we aim to inspire reconciliACTION in our community through art!

Working with Colouring It Forward Reconciliation Society, Southcentre Mall is proud to host a multi-week art installation leading up to National Day for Truth & Reconciliation. The exhibit will showcase a variety of works from 8 local Indigenous artists in Centre Court until September 30th. We invite you to stop by and learn more about how you can support reconciliation. 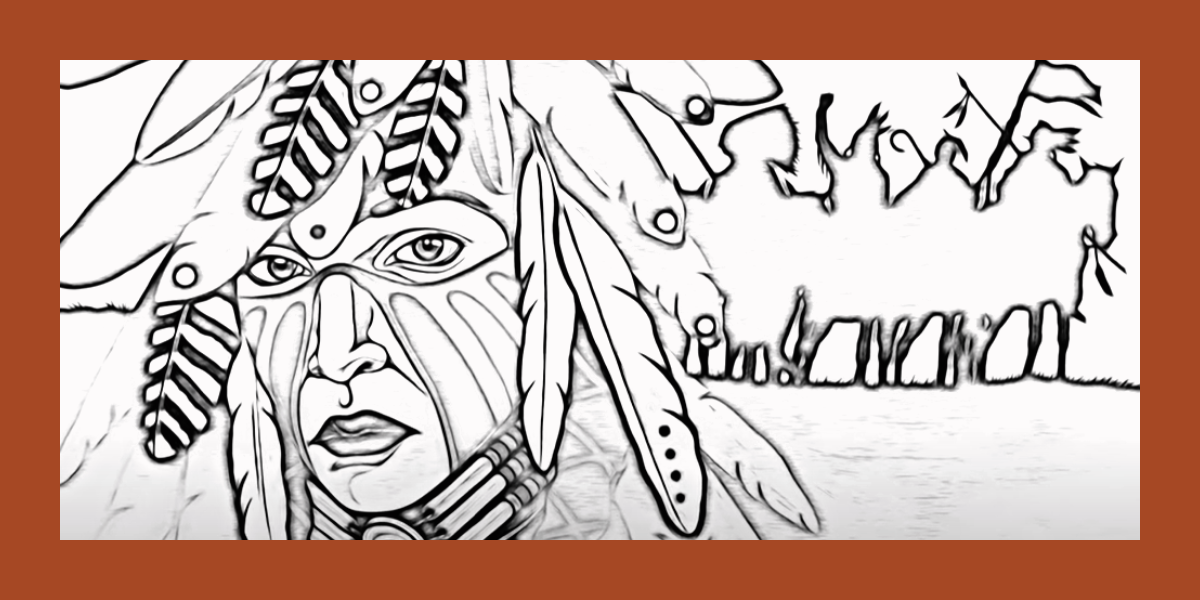 Find simple ways to get involved in the movement towards reconciliation 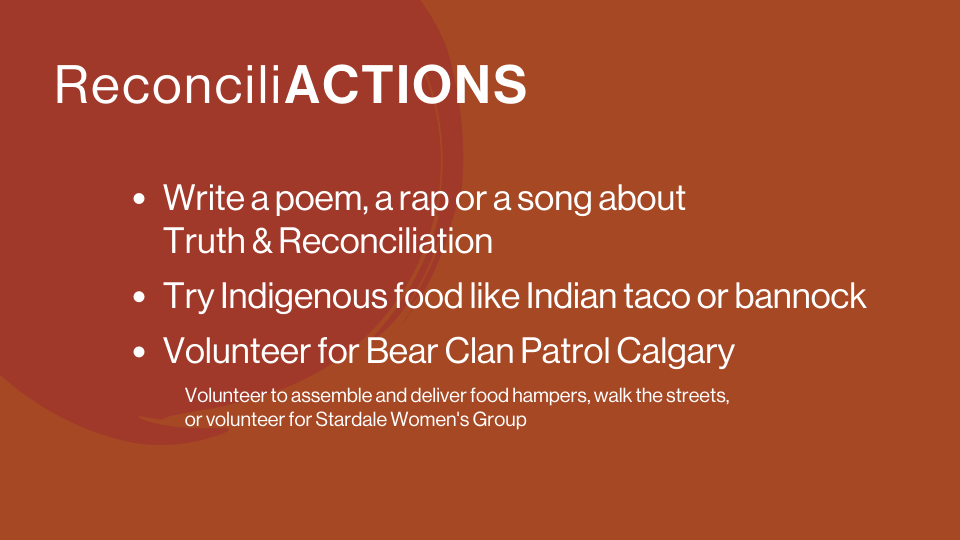 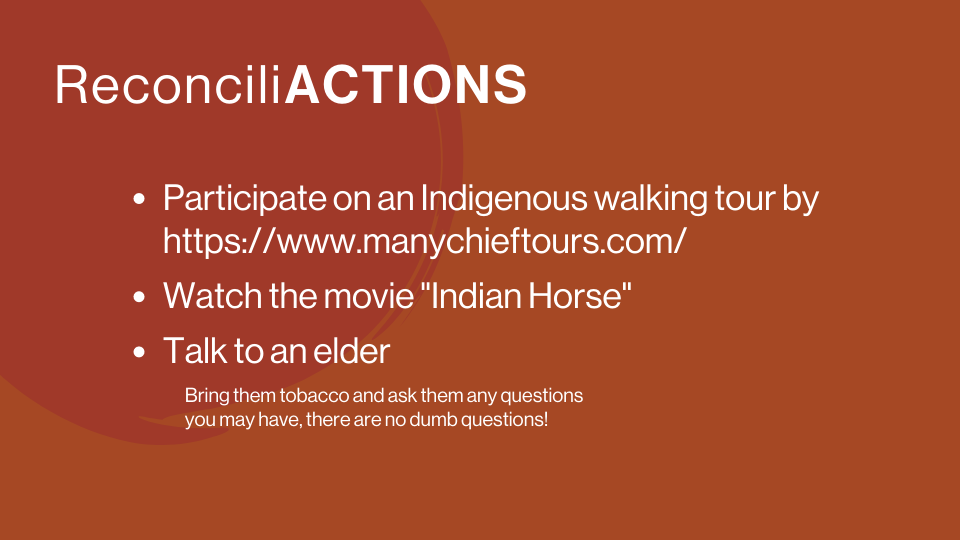 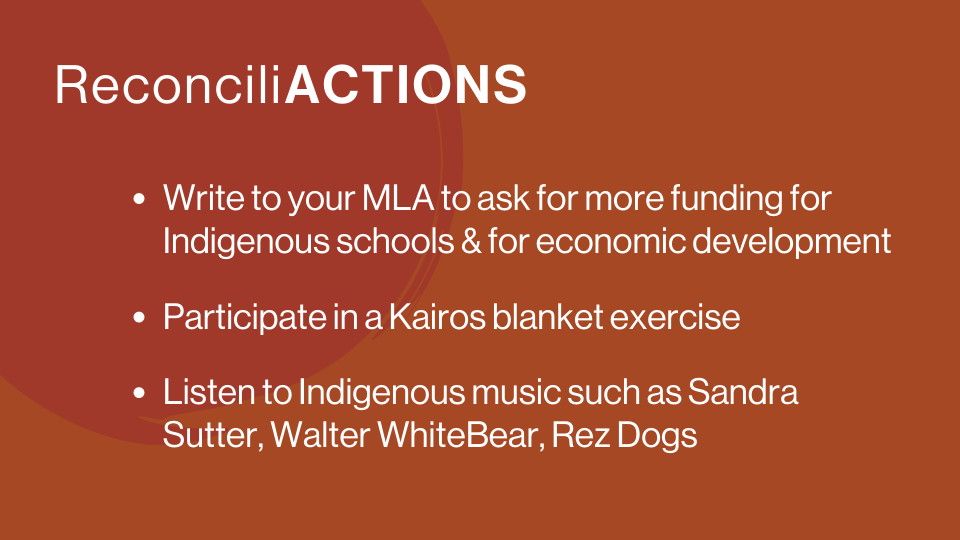 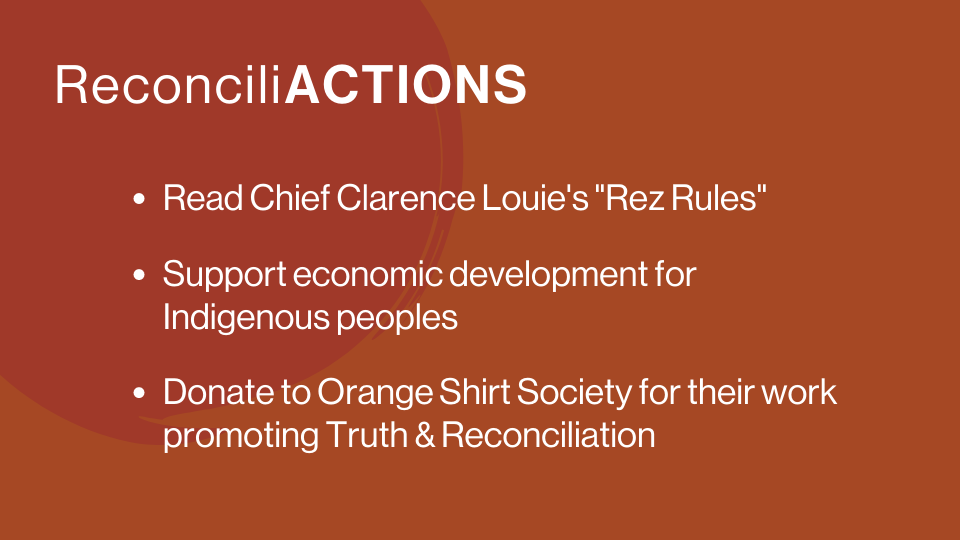 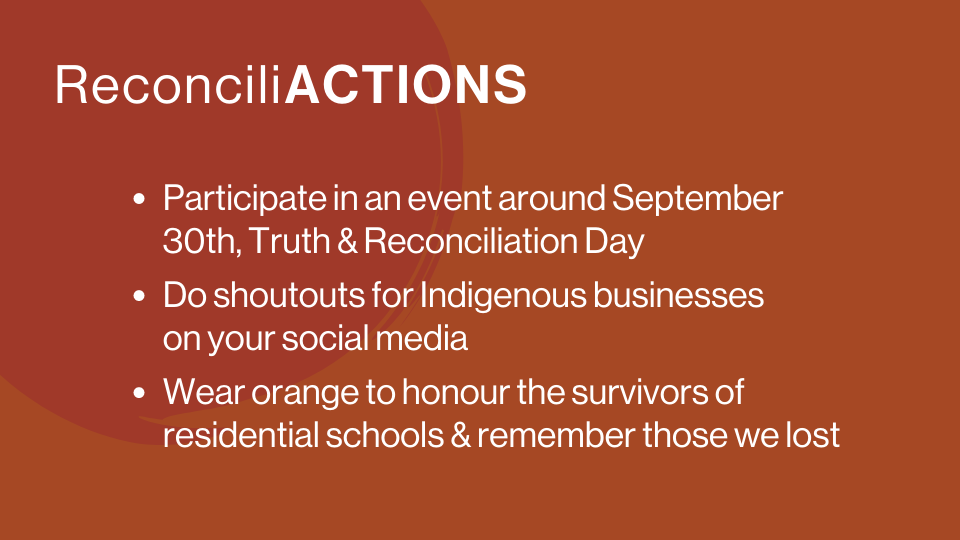 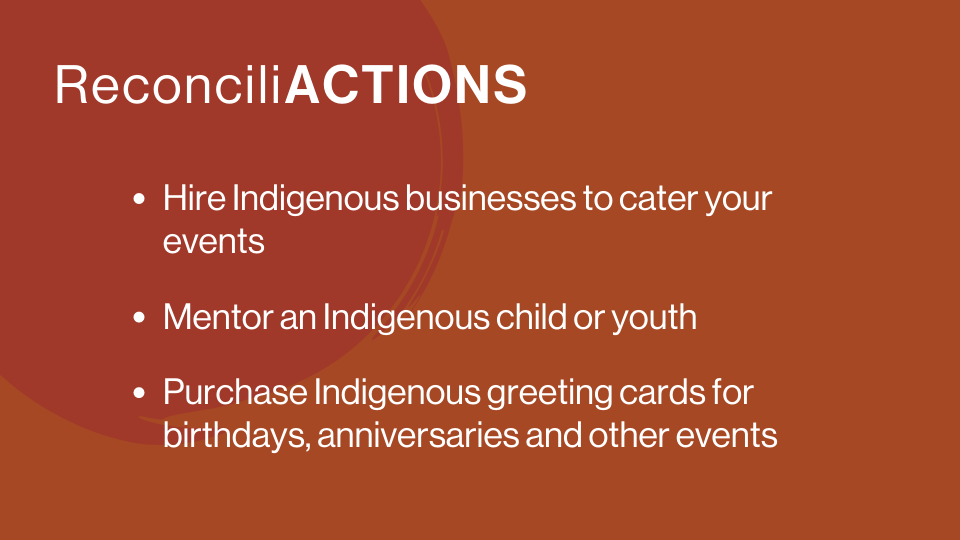 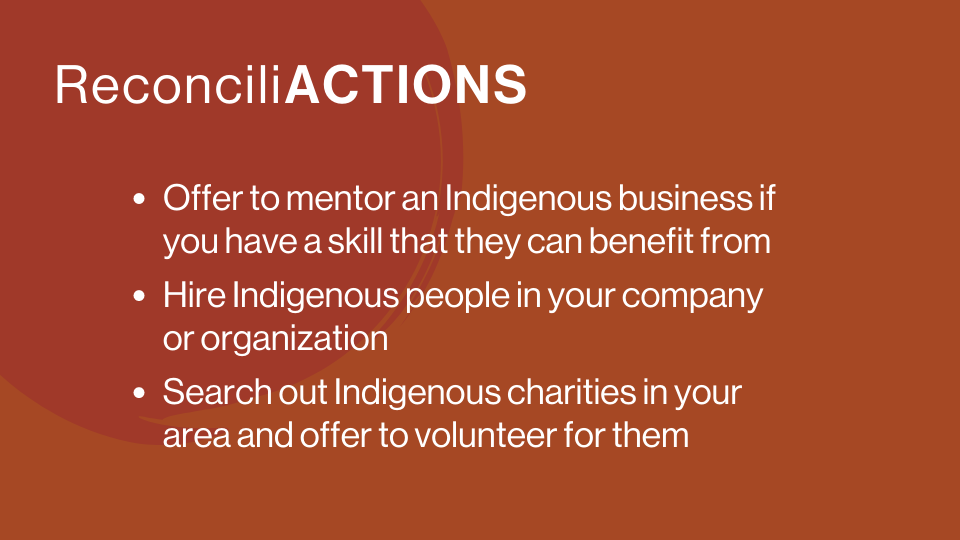 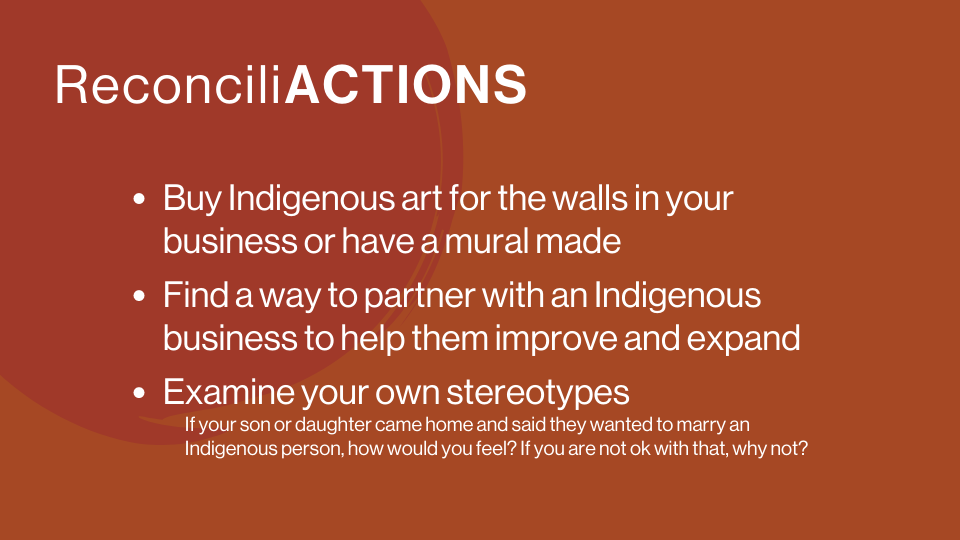 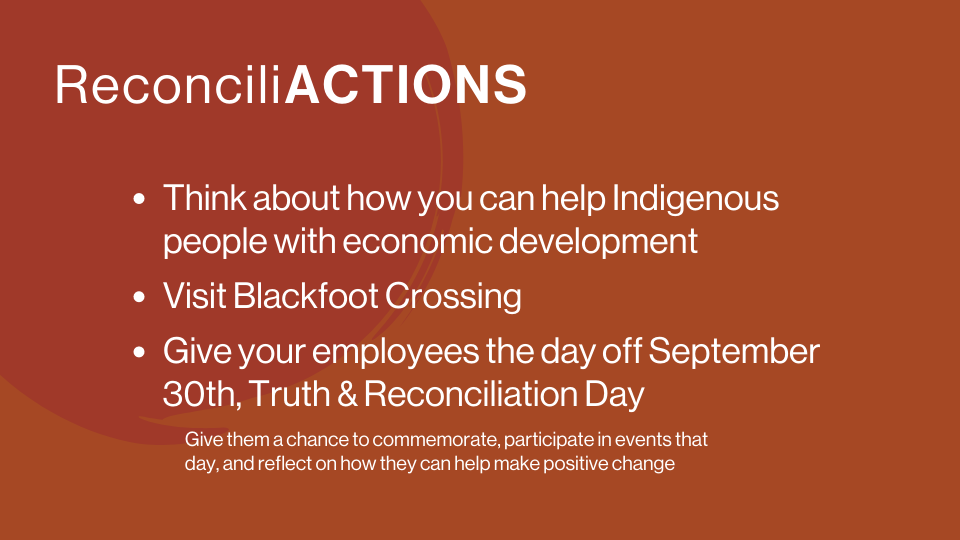 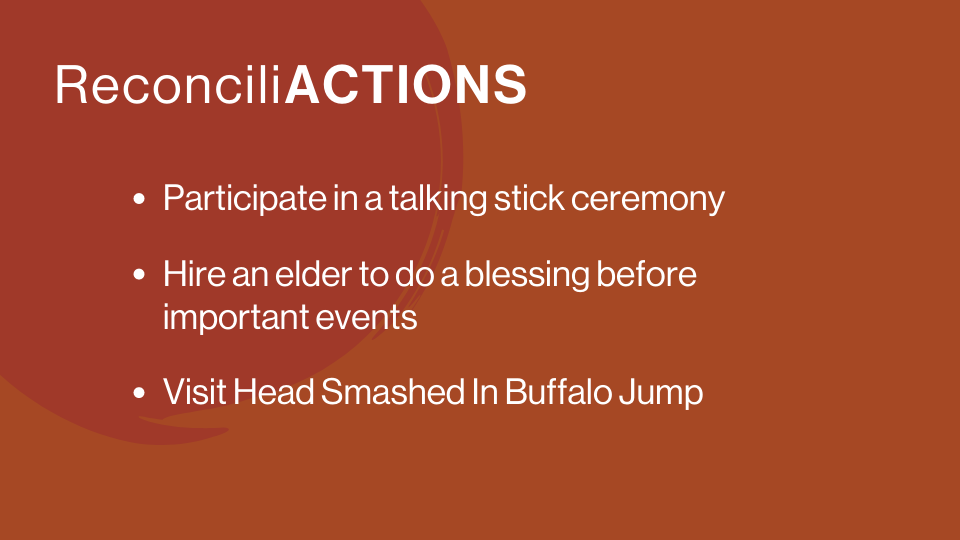 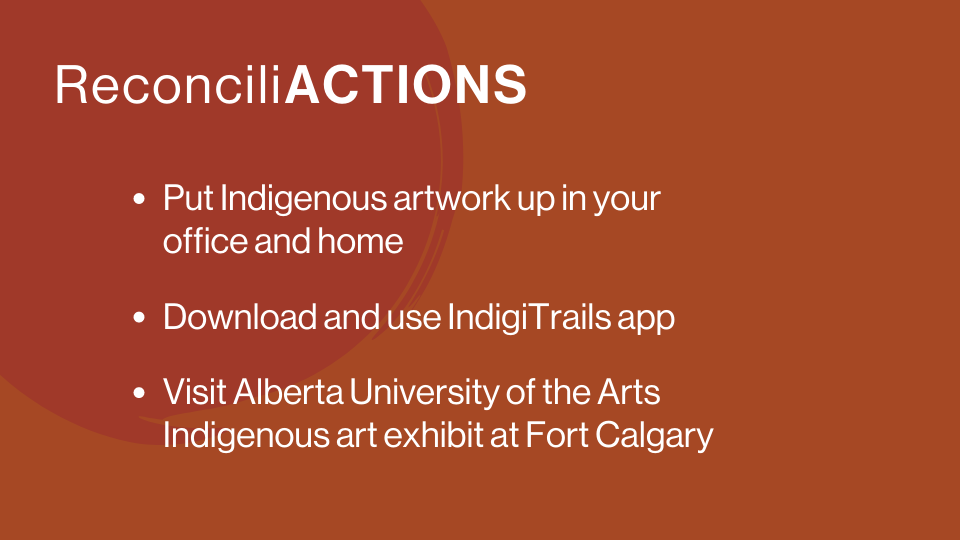 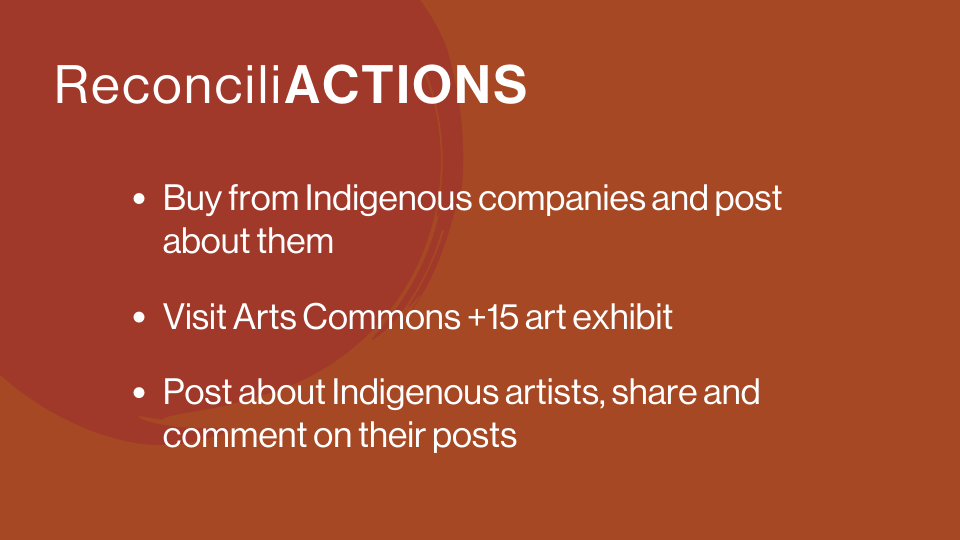 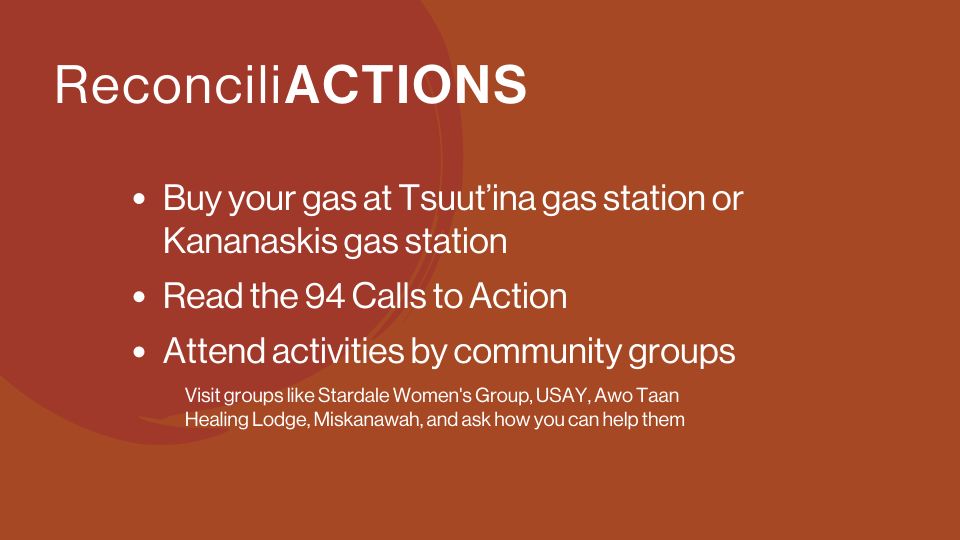 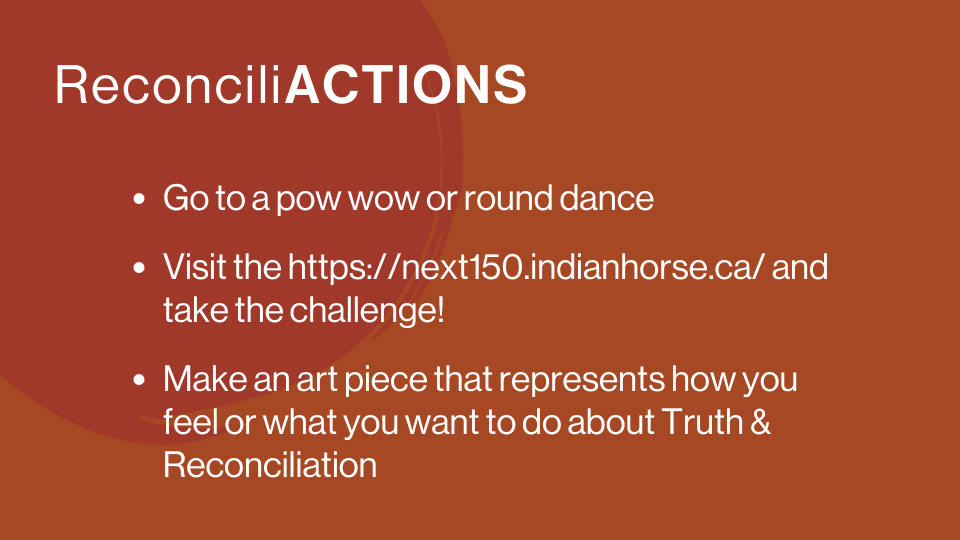 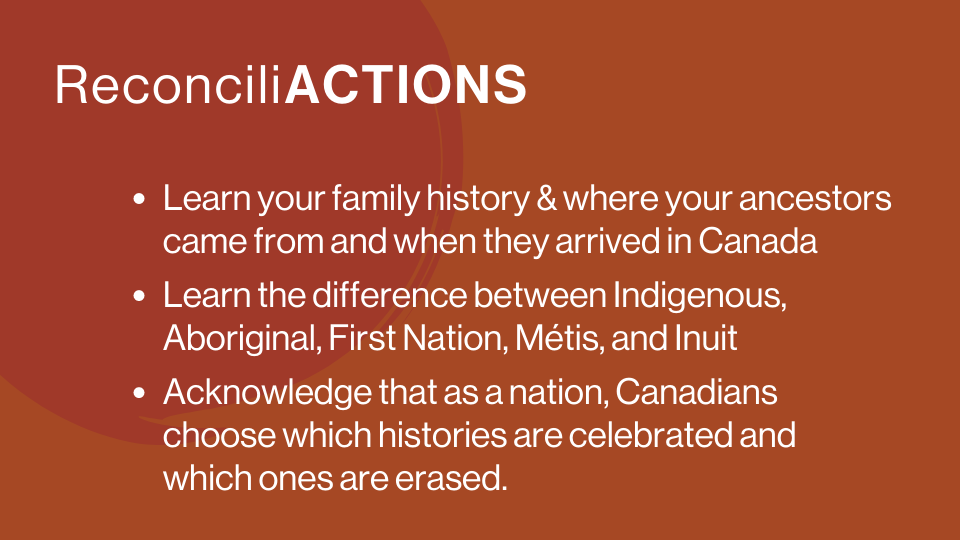 Orange Shirt Day was started by Phyllis Webstad in 2013 to “support Indian Residential School Reconciliation, to create awareness of the individual, family and community intergenerational impacts of Indian Residential Schools and to create awareness of the concept of “Every Child Matters” Truth and Reconciliation Day was declared this July as a federal statutory holiday to be honoured every year on Orange Shirt Day on September 30th.

This day is to honour the survivors of the residential school system who have fought and are still fighting to bring that terrible history to our attention. We walk to remember the thousands of children that died in residential schools. We walk to honour all Indigenous peoples as they reclaim and restore their identity, equality, and dignity. “We will walk to stand up for transformative social change that is so urgently needed in Canada,” as inspired by the closing words of the Truth and Reconciliation Commission’s Final Report.